Maria Montessori was born on the 31st August 1870, in Chiaravalle, Italy. From an early age she broke through the traditional barriers for women, attending a technical school with initial ambitions to be an engineer, to go on to choose a career in medicine. In 1896 Montessori became one of the first Italian women ever to obtain a medical degree. In her early career as a doctor, she was asked to represent Italy at the International Congress for women’s rights in Berlin, where she called for equal pay for women.

As a doctor her interests led her to join a research programme at the Psychiatric Clinic of the University of Rome, where she came to work with differently abled children. Through her in depth research, observation and analysis, Montessori developed a pedagogical approach which resulted in incredible outcomes for these children. At just 28 she addressed medical and pedagogical congresses, advocating for greater support for children with such difficulties and putting forward the controversial notion of education for social reform. While her work in this area received a great deal of acclaim, Maria Montessori discovered her techniques were applicable for use with all children, with extremely successful outcomes. She established the first of her “Casa dei Bambini” (children’s house) in Rome in 1907 and delivered her first training course in 1909. The success of the Montessori method spread throughout the world and Montessori travelled and lectured extensively on her unique, child centred approach, establishing schools and a loyal following of educators and researchers.

In her career she came up against opposition from fascist regimes, witnessed some of her work being destroyed during the war, and had to reside in India for 7 years until she was able to return to a war free Europe. An advocate of education for peace, Maria Montessori spoke in Geneva on the topic of peace in 1932 at the Bureau de l"Education (forerunner of UNESCO). She believed strongly in the power of education to bring about social reform and was nominated three times for a Nobel Peace Prize. Her son, Mario Montessori, worked with her across the world and continued her work following her death in 1952.

Today Montessori education is present in more than 25,000 schools across the world and in more than 140 countries. Montessori left the world a legacy of a truly universal approach to the education of not just the child, but the whole human being, with a global impact which continues to be felt today. 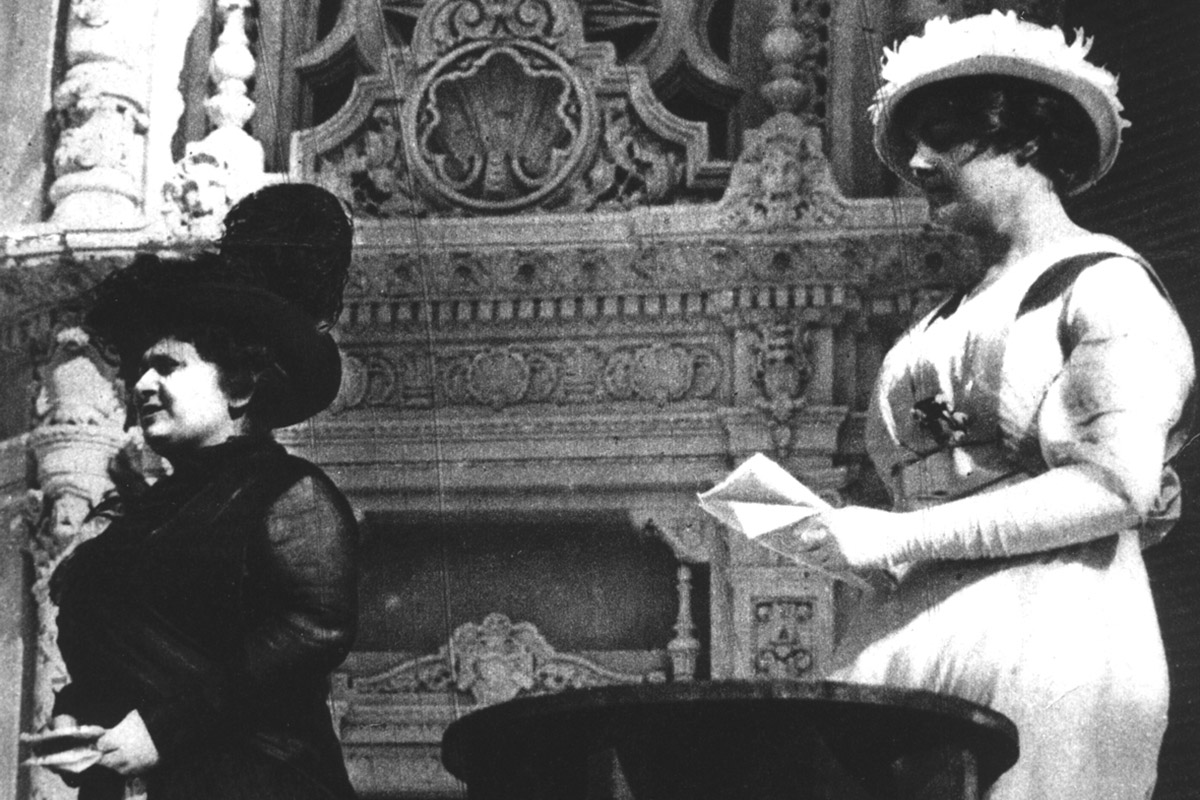