In the early autumn of 1936 Maria Montessori relocated to the Netherlands at the invitation of a former graduate, Ada Pierson. This impactful decision was forced by the Civil War that raged in Spain, a country that had been her main residence for close to twenty years.  Montessori did not feel comfortable returning to Barcelona, after the 1936 Congress in Oxford and was delighted when Ada Pierson’s offer came to host the family in her parental home for a few months. Montessori education was popular in the Netherlands, the school infrastructure was strong and well developed, there had been an international congress and various courses, all factors we suspect to have been major aspects in reaching the decision to settle in the Netherlands. The Dutch were of course proud and grateful that Maria Montessori was now part of their society, and yet may have been a little anxious that la Dotoressa would find fault with the Dutch schools. This context will help the listener understand why Maria Montessori immediately made it clear in the interview that she had not come to the Netherlands to supervise or monitor existing Montessori schools, but that she was keen to show what her approach to education could mean.

Interviewer: Madame, are you here for a long time?

Maria Montessori: I am here to make Holland my new home and if possible the centre of my activities.

Interviewer: And do you intend to occupy yourself with the Montessori schools that are so numerous here.

Maria Montessori: I do not intend to involve myself directly with the Montessori schools that are already existing, but I want to start new schools that will be under my direct supervision from the beginning. There is already a school in Amsterdam directed by Miss Bienfait and one in Laren which is under my personal direction. I distinguish this school of mine, the one I am directing, from all others and it is called the M.M. Montessori School - that is to say, a school depending directly on myself. I intend to show what I mean by education.

Education is a help for the formation of man. I believe that this critical time urgently requires individuals whose personalities will be morally strong and well-balanced. It is necessary to protect 'the man' within the child. Experience shows that there are laws of psychical development which should be followed in order to guarantee the health of the "spirit" and I shall give practical demonstration of this in my M.M. school.

I consider it very important nowadays that the rights of the child are recognised by society. The child should be considered by laws as a human being, a citizen who has more rights than the adult. Naturally the child cannot defend himself by himself and, therefore, the parents should do that.

Interviewer: Do you mean you want to educate the parents?

Maria Montessori: Yes, if you wish. Education should really start with the adult. It is necessary to awaken the public conscience. The entire world should rise in defence of the child because he will be responsible for the good or bad in tomorrow's society. Already in many countries, for example, there is a Ministry for Childhood. I think that if there is a Ministry of Post and Telegraphs, A Ministry of Communication, etc., it is much more necessary to have a Ministry for the defence and protection of the Human Race.

On this subject I have campaigned many times on radio and carried on a crusade for the social rights of the child. The public has responded warmly to it because the child represents the most practical solution in order to save and to advance civilisation. 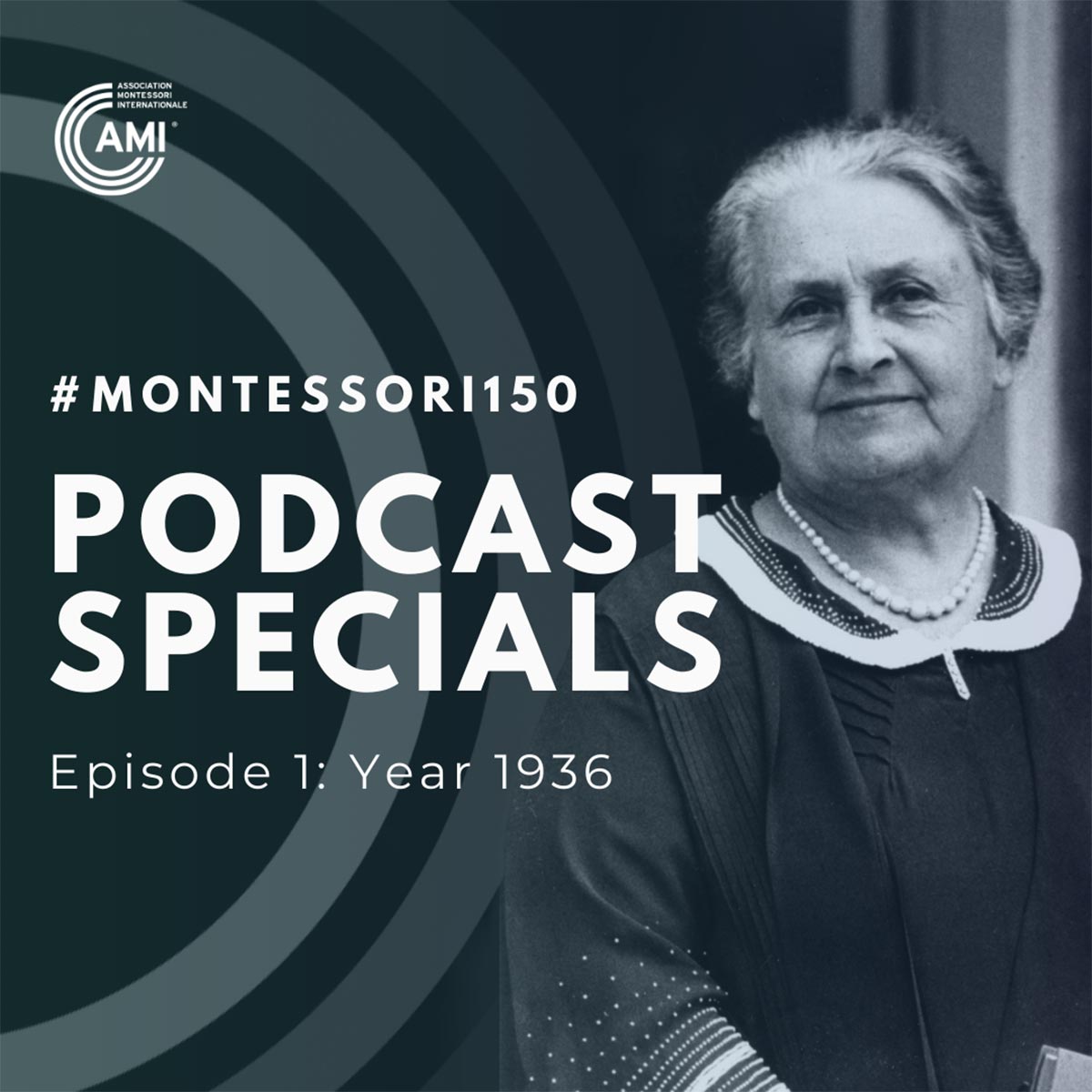