On This Day: 8 March

On 8 March we pay tribute to all empowered women, celebrate their achievements and raise awareness about gender equality. We see that all over the world many are inspired by the revolutionary work of Maria Montessori. Chelsea Clinton, herself a Montessori student, shares her feelings in the book Gutsy Women, "It took guts to revolutionize what education could mean, particularly for the youngest learners and differently abled children. It's not surprising that Maria won multiple recognitions in multiple countries and was thrice nominated for a Nobel Peace prize. She pioneered an approach that, for the first time, embraced the idea that children are creative, curious, and eager to learn, and deserve to be treated as individuals.” Chelsea continues to emphasize that ”the greatest gifts we can give our children are the roots of responsibility and the wings of independence”. 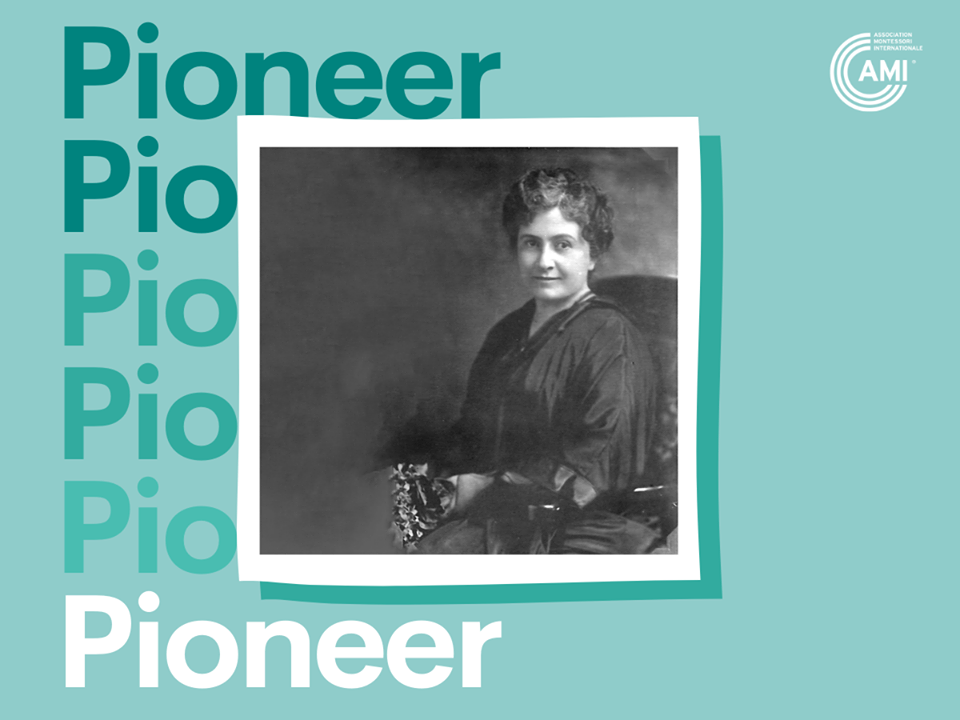