﻿Everyone said it was my marvelous method which gave this ability to children, and everyone was enthusiastic about it. However, it was neither the school nor the method which produced this phenomenon. It was the expression of the power of the small child and it was a revelation of something that had hitherto remained unknown. The important thing was the discovery of the surprising power of the young child. 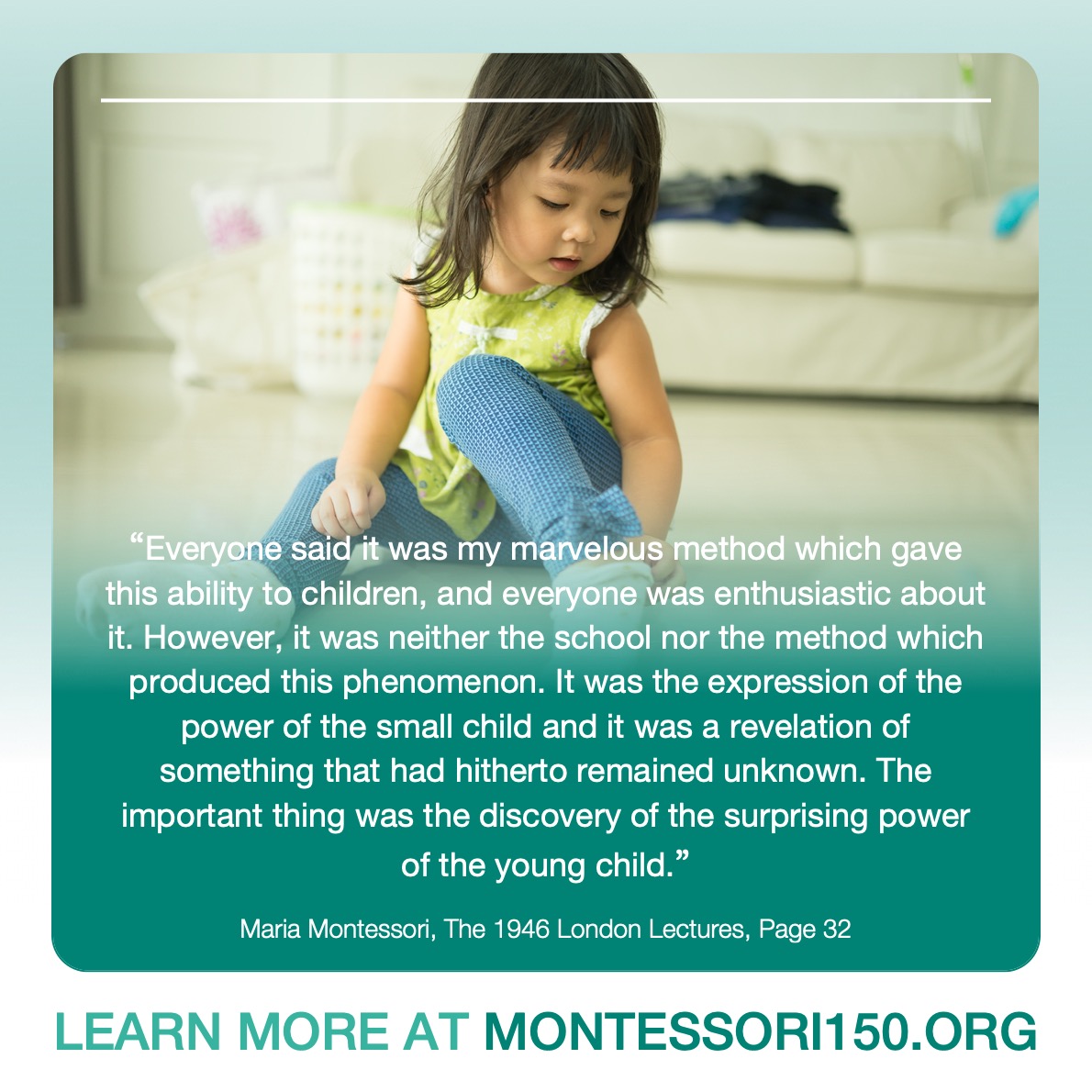