On 14 September, 70 years after Maria Montessori's opening of the Centre for Pedagogical Studies at the University for Foreigners of Perugia, hundreds of Montessori children and former students from Perugia gathered in the city's main square to open the 2020 Celebrations and greet the newborn Montessori District Perugia with lovely songs and the forming of human circles around the City Fountain.

President of Fondazione eLand Matteo Ferroni highlighted the legacy Maria Montessori has left Perugia and spoke on the many future events and activities that will strengthen and inspire their "Montessori District". 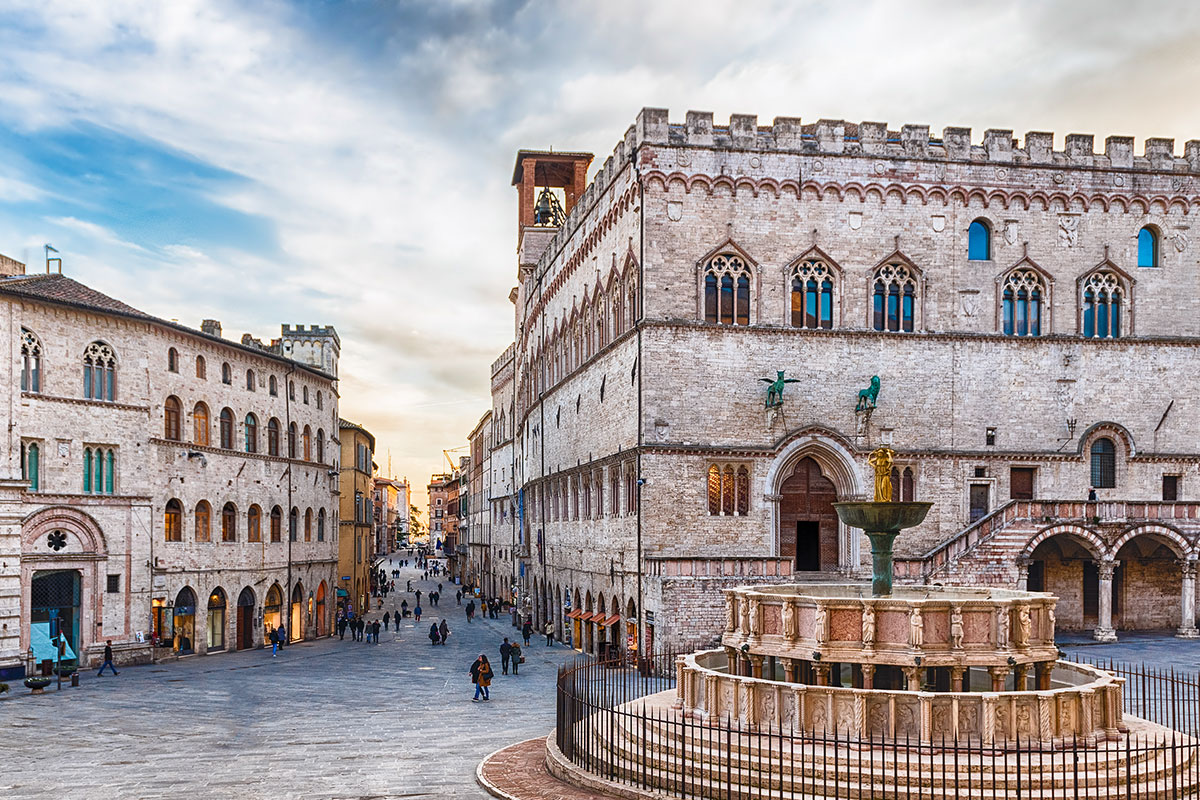