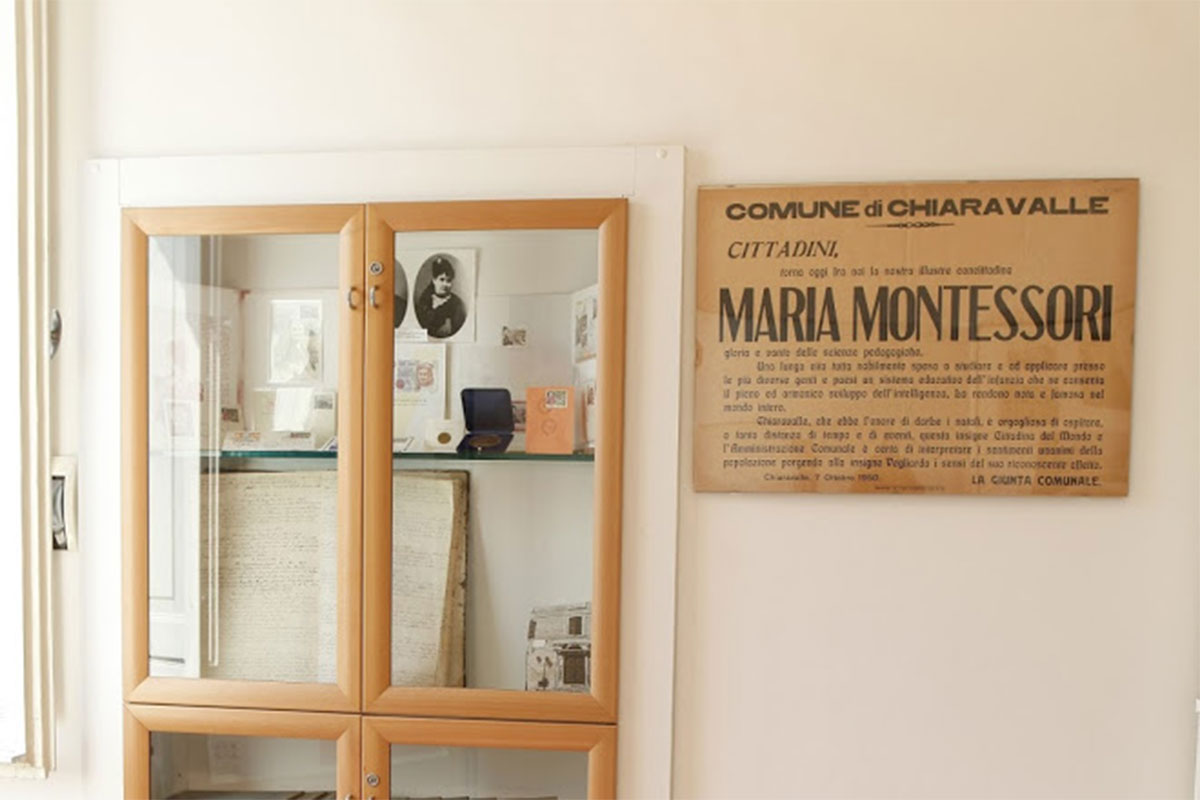 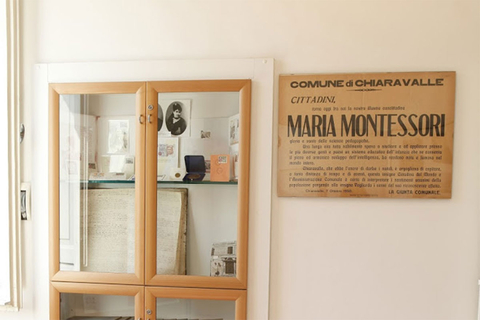 Due to the Coronavirus situation, many changes have had to be made to planned celebrations.  The Municipality of Chiaravalle will still be able to offer the following birthday tributes:

Birthplace of Maria Montessori - The renovation of the double apartment in Piazza Mazzini 10, Maria Montessori’s birth house,  should be completed by September 8th, while the exhibition layout will be taken care of in the following weeks. Chiaravalle hopes to reopen Casa Montessori to the public In October.

- a musical tribute to Maria Montessori on 30 August by the Domus Musica Association of Bologna.

- on 31 August, with performances on 2, 4 and 5 September, the international preview of the documentary film W Maria Montessori, created by 3D Produzioni with the partnership of Sky Arte and the contribution of the Municipality of Chiaravalle.

- at the end of the week (Sunday 6), a theatrical performance by Lucia Ferrati (actress very close to the figure and thought of Maria Montessori) under the portico of the Municipal Library in Piazza Mazzini (the same on which the birthplace overlooks) with a selection of texts not only from Montessori but in general related to the world of childhood.