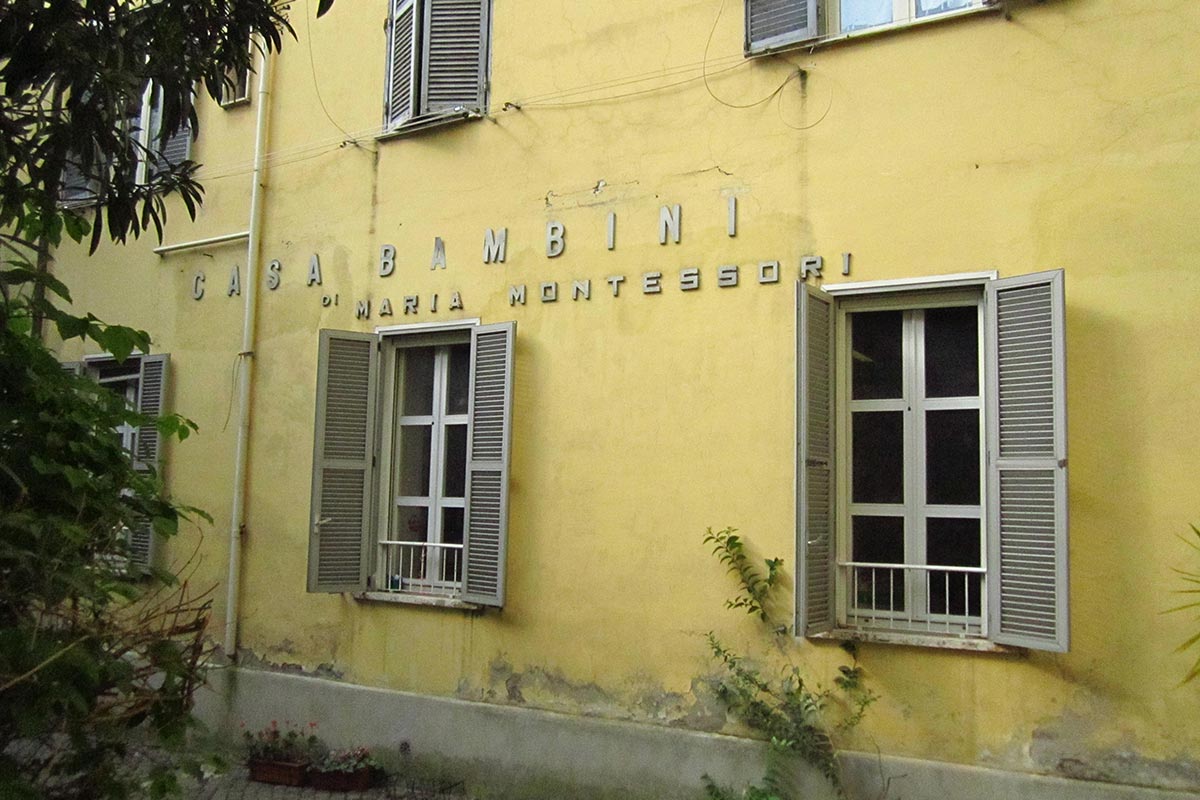 On this day 79 years ago, Maria Montessori paused to reflect a little on the creation of the first Casa dei Bambini, in 1907.

She described to her students on the second Indian Montessori training course that the first children came to the Casa “undernourished, dirty and uneducated.” “And these very small children, from three to six did wonderful things. They gave wonderful revelations. All these revelations to learn how to write and to read by themselves they gave at such a young age, and in the midst of joy there was a transformation of their character. They received all kinds of people: ministers, queens, university professors with the greatest ease of manner, and they became, we might say, the centre of the interest of the world. Their fame spread, and people began to cross the oceans to visit just this group of poor children.”

"I of course keep in my heart the memory of these small children. Why were they capable of giving us so many revelations that they render us capable today, even after more than 35 years, to understand the soul of the children? I do not want to enter too much into this, but certainly it was not because of our method of education, because this method then did not exist. You must understand that it was not the Montessori method which caused this revelation, because the method did not exist: it came from these revelations, and when you have understood that, you have understood a great deal”.

Montessori reminisced that the children of this “1907” group might still know hardship, as they, now adults, would have suffered wars and many disadvantages, but stressed that “the work and the organisation that has come from their revelations still exists in the world. It has spread and altered education all over the world. The spirit of these children exists in the world; there are Houses of Children in North and South America, in China, in Alaska, in Nigeria, in Central Africa. Everywhere you can find in some locality a testimony of the spirit of these children.”