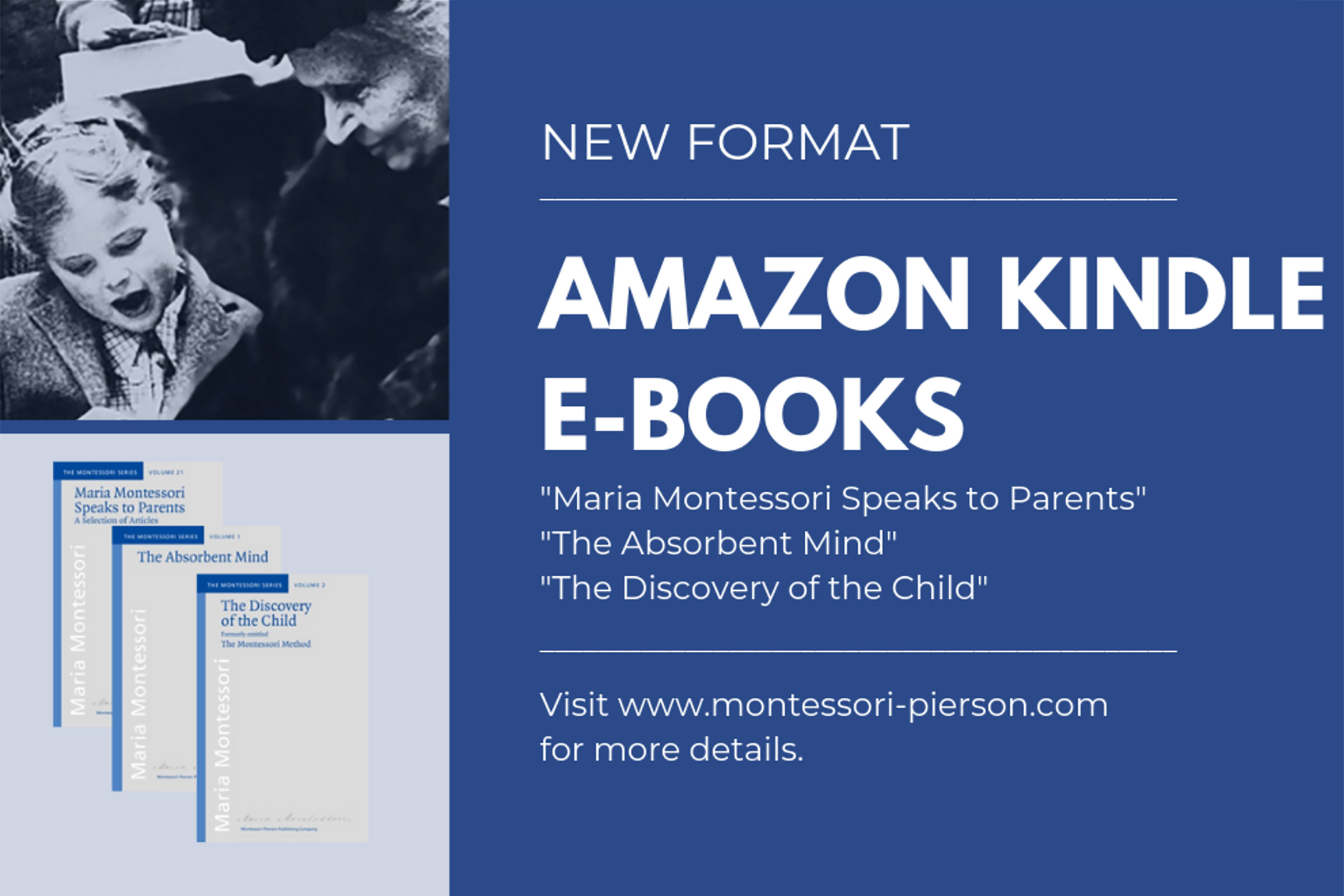 The present volume is based on lectures given by Dr. Maria Montessori at Ahmedabad, during the first training course to be held after her internment in India, which lasted till the end of World War II. In it she illustrates the unique mental powers of the young child, which enable him to construct and firmly establish within but a few years – without teachers, without any of the usual aids of education, nay, almost abandoned and often obstructed – all the characteristics of the human personality.

Maria Montessori describes the nature of the child and her pedagogy. She believes that once the general principles of her education have been grasped, the parts dealing with its material application are extremely simple. Gone are teachers who wear out their lungs maintaining discipline, the verbal instruction has been replaced by ‘materials for development’, which affords children the opportunity of teaching themselves by their own efforts. The teacher thus becomes a director of the children’s own spontaneous work.

Maria Montessori was very much aware of the role of the parent, and their need for a clearer understanding of her ideas. She responded to this need by giving special lectures for parents during her training courses and congresses. Regrettably, she never found the time to write a book especially for parents. The Montessori-Pierson Publishing Company has now collected 11 lectures in which Maria Montessori addresses parents, explaining how they might better understand their own role in the development of their child. Paula Polk Lillard, an internationally respected Montessori author, wrote the Foreword, in which she also describes her transition from a traditional public school teacher to a Montessori mother, teacher and trainer.
The book includes a short biography of Maria Montessori.

The book The Secret of Childhood is divided in three sections, dealing in turn with early childhood development, the author’s educational method, and the relation of the child to society. First, Montessori talks about the new-born child who is not only a body ready to function as a body, but also has a spiritual embryo with latent psychic capacities. The second part of the book gives an account of the first “Casa dei Bambini” about the essence of the Montessori Method. The adult should be determined to learn from the children rather than to force their own ideas on them. The essence of the Montessori Method lies in: observing, helping, presenting, rather than teaching or forcing. The adult, Montessori claims, must play a low-key role; all is free and open for the child, who chooses his own materials to work with, and learns from them because they interest him. Given the method of free choice of work and materials, the concentration is high and the need for punishment and reward is not necessary. Relieved from the emotional strain of competition and fear, the child becomes stable, confident and happy.

Additional title continue to be added:

To Educate the Human Potential

From Childhood to Adolescence