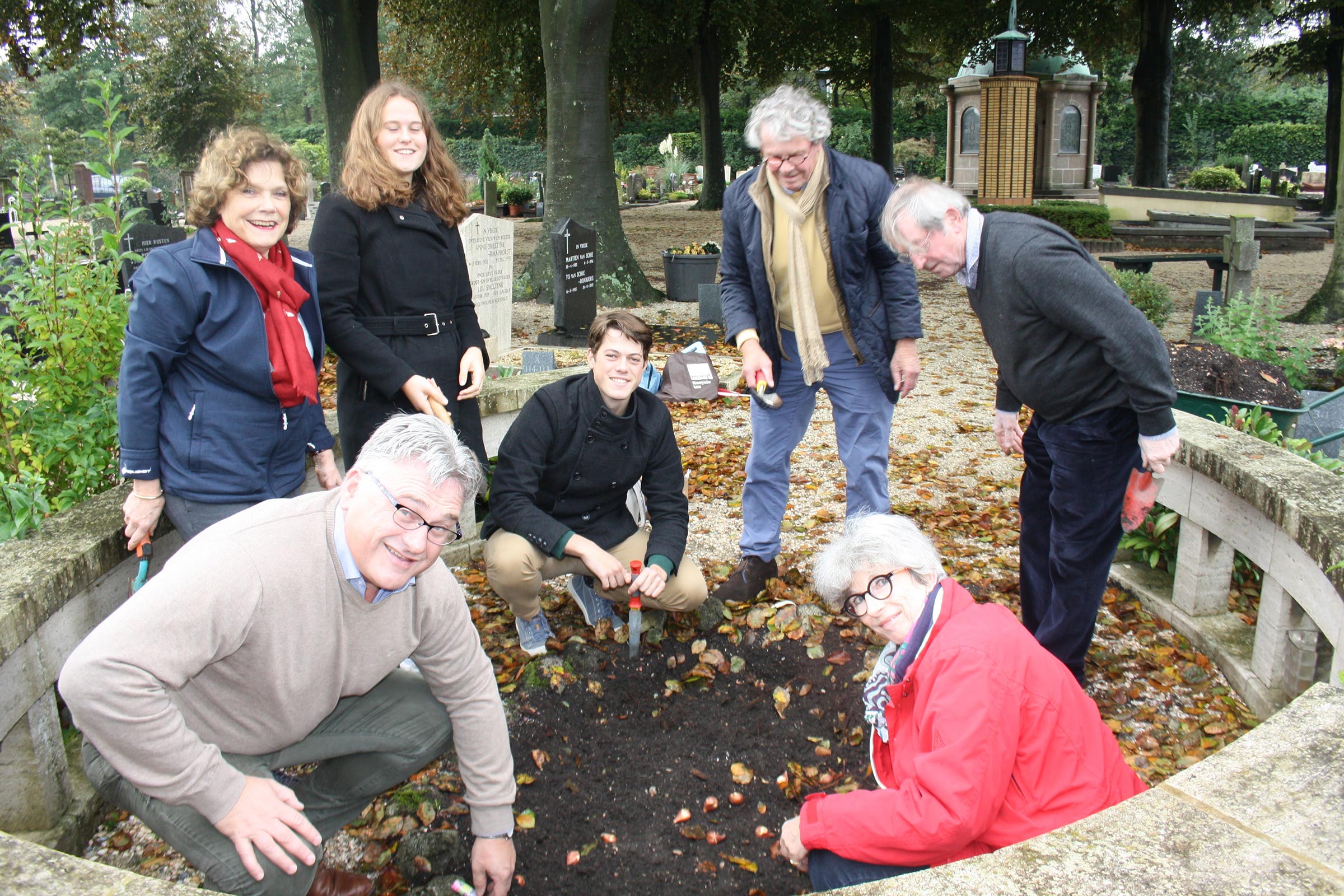 Noordwijk is a small town close to the Dutch coast, some 40 km south west of Amsterdam, where Maria Montessori died in the family holiday home overlooking the North Sea; at her request she was buried "wherever she would be at the time of her passing" as  Montessori considered herself a citizen of the world.

The inscription on the grave site reads:

I ask the dear children who are capable of anything to join me in building peace in Man and in the World.

We look forward to the tulips blooming—a symbol of the continuing impact and vibrancy of Montessori education around the world. 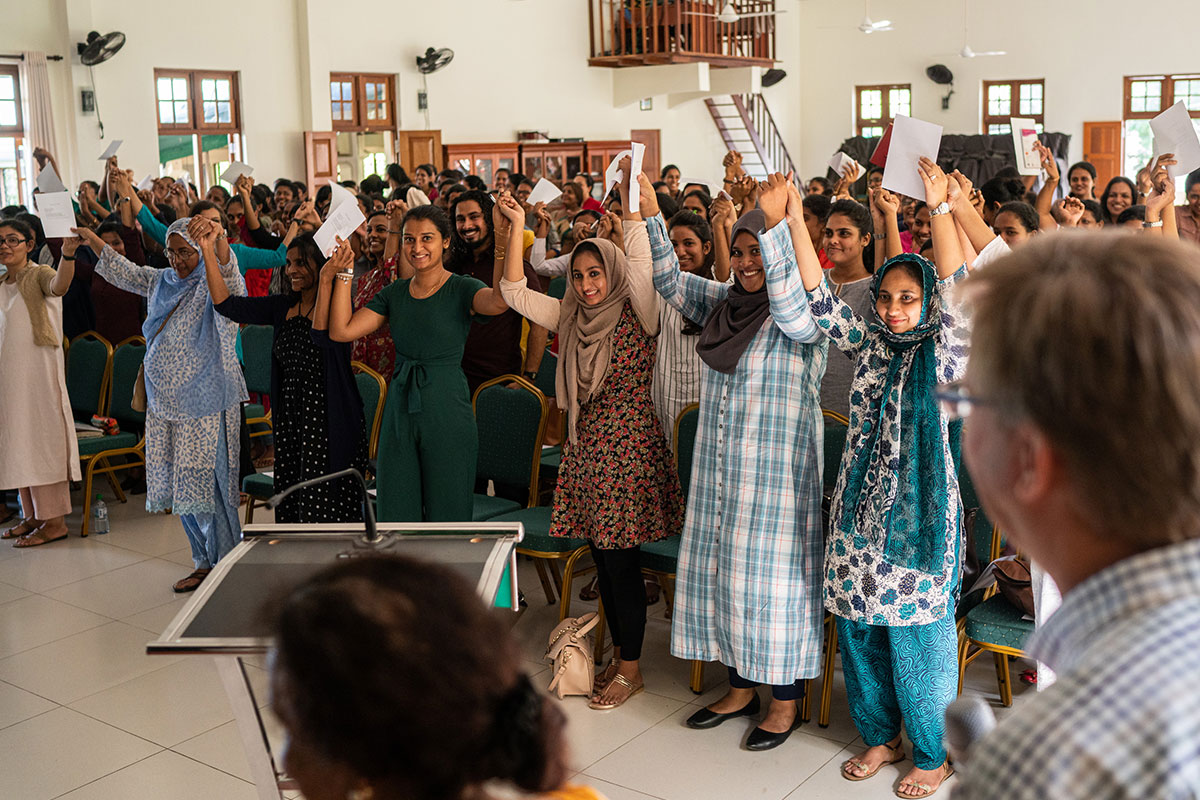 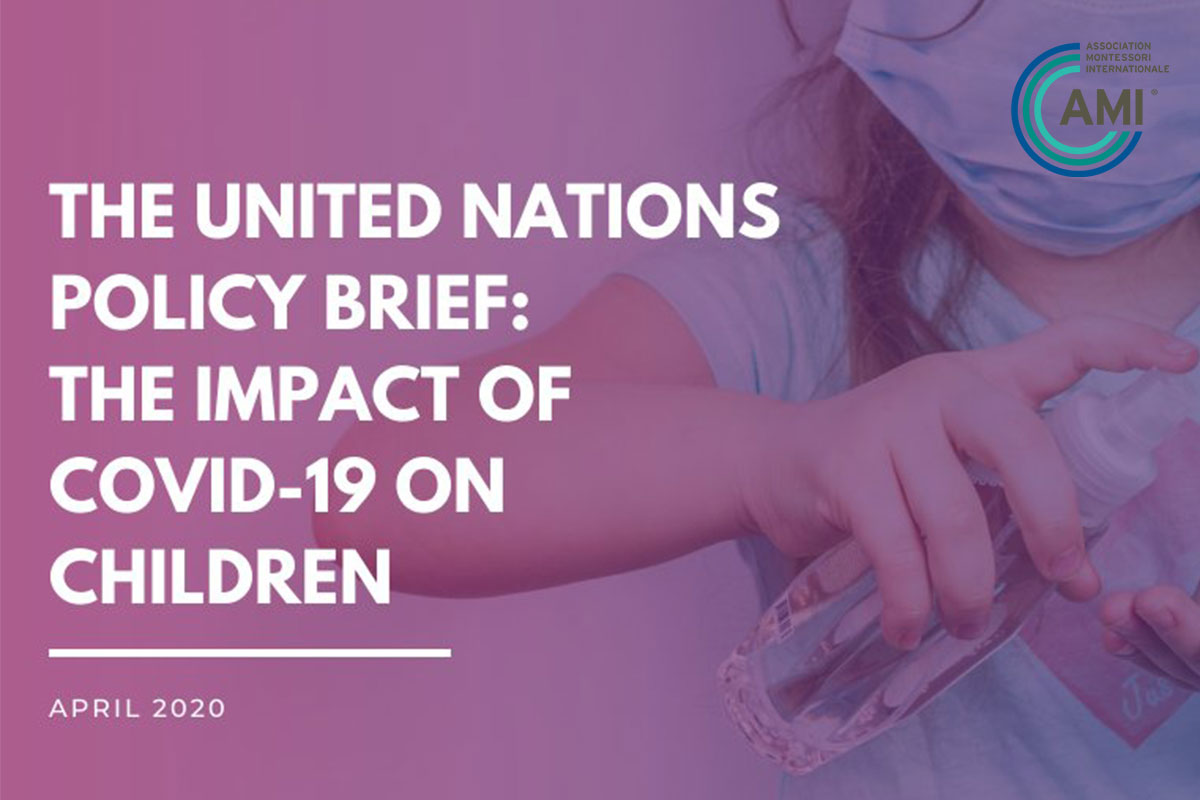 The United Nations Policy Brief: The Impact of COVID-19 on Children 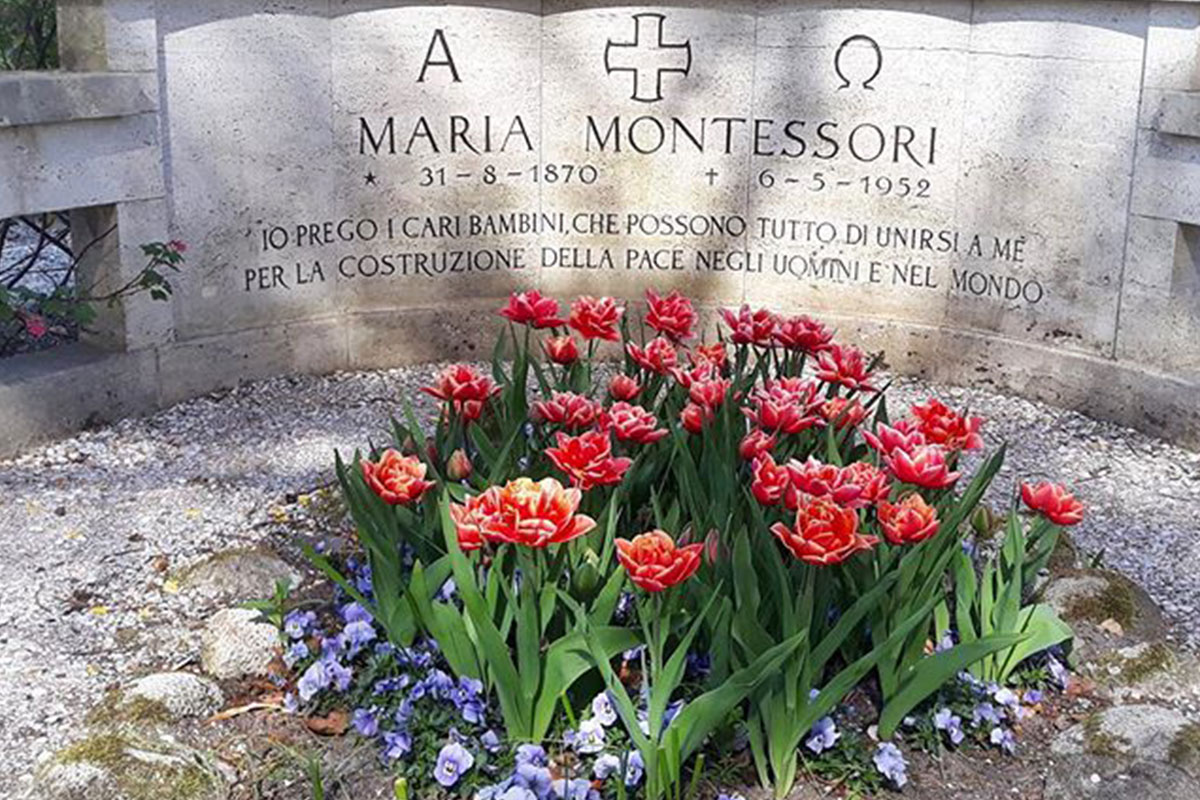 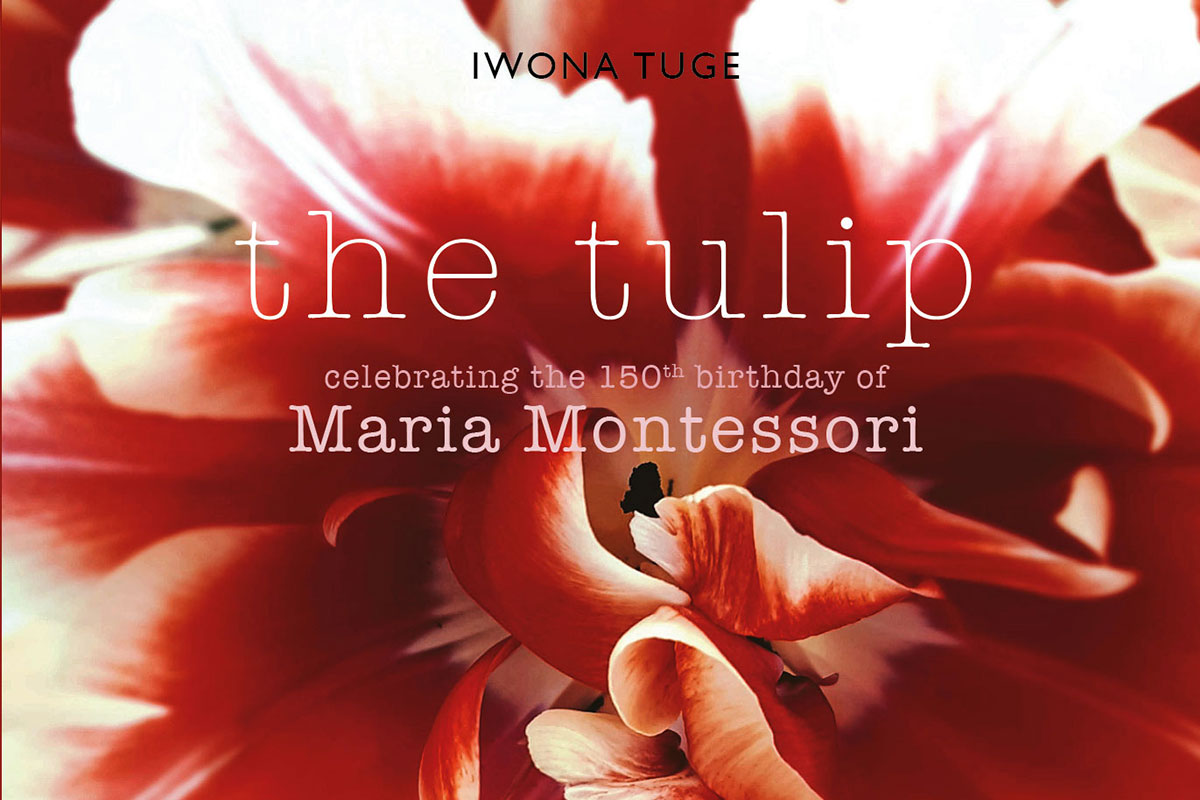