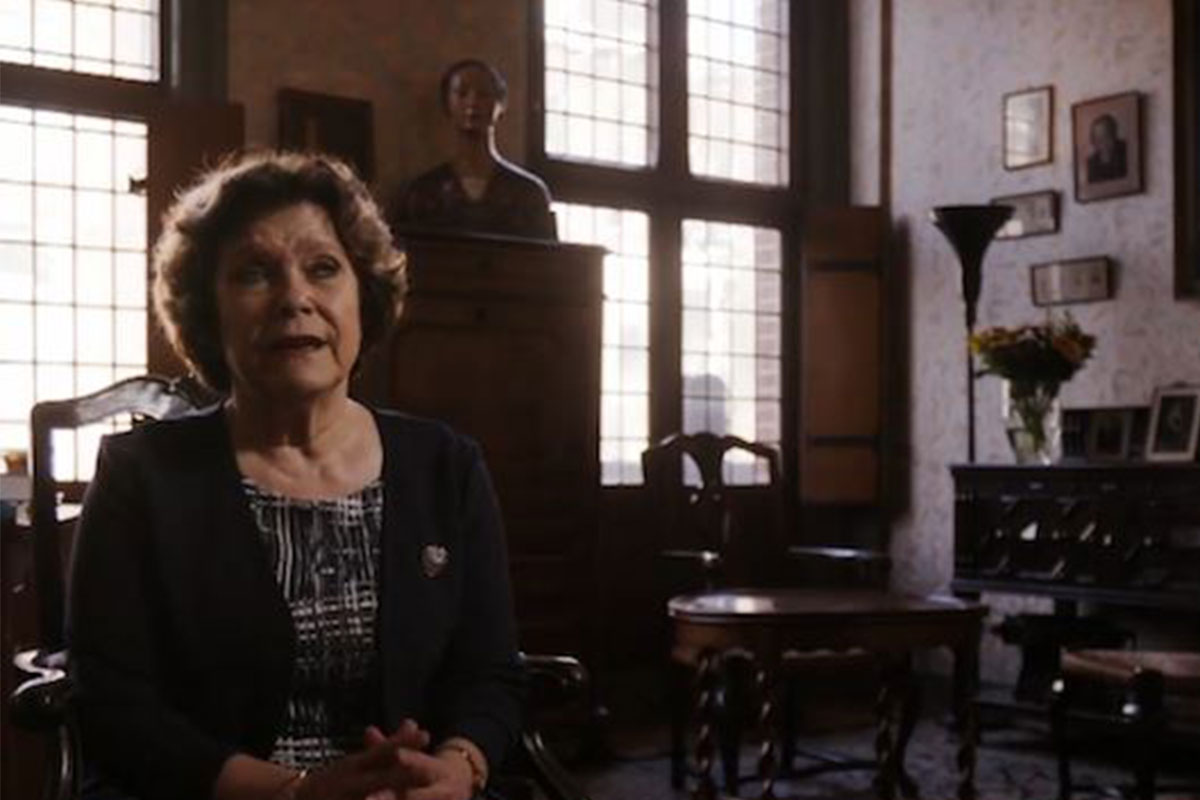 Premiered in Chiaravalle, birthplace of Maria Montessori, on 31 August 2020, as part of the 150th anniversary of her birth celebrations, the W Maria Montessori documentary aired the same evening on SkyArte in prime time.