Maria Montessori Writes to Her Father

Maria Montessori travelled to America for the first time in 1913, a hugely successful visit leading to an even greater interest in her educational ideas. In the following year, her American supporters urged her to return to conduct training courses, which were in great demand. To celebrate the formidable technical achievement of constructing the Panama Canal, two simultaneous expositions had been organised: The Panama Pacific International Exposition in San Francisco and the Panama-California Exposition in San Diego. Montessori was invited to give training courses and direct demonstration classes at both fairs. In August 1915, the famous Glass Class was opened at the San Francisco Expo. She had hesitated to accept these invitations, as it meant leaving behind in Rome her 82-year old father, Alessandro Montessori, who was in a frail condition. The letters in this volume, written to her father during the eight months spent in California in 1915, are testimony to Montessori’s great quality as an observer. Her keen eye to detail combined with her colourful descriptions reveal a spontaneous personality, delighted by what she saw and experienced; they equally show how loving and concerned a daughter Montessori was. 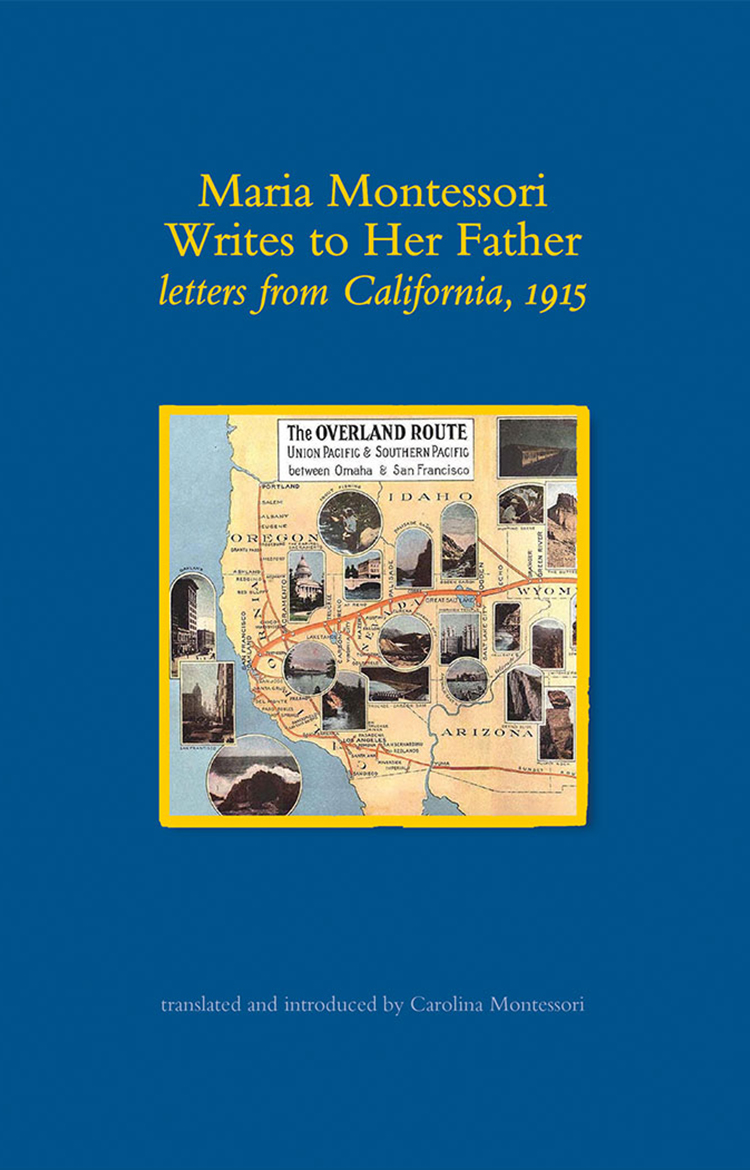