The Formation of Man

In the book The Formation of Man Maria Montessori talks about the psychology of the child during the first four years of life, about the formation of the intelligence of a human personality, how is it formed, by means of what processes and in obedience to what laws? She considers the human personality and not a method of education. "Help given in order that the human personality may achieve its independence." She considers the influence of the environment on the formation of the child, the unconscious mechanism of acquiring its culture and language, the building of its character and the role of the adult in the past and future. She discusses world illiteracy in relation to the alphabet and her method of teaching reading and writing. 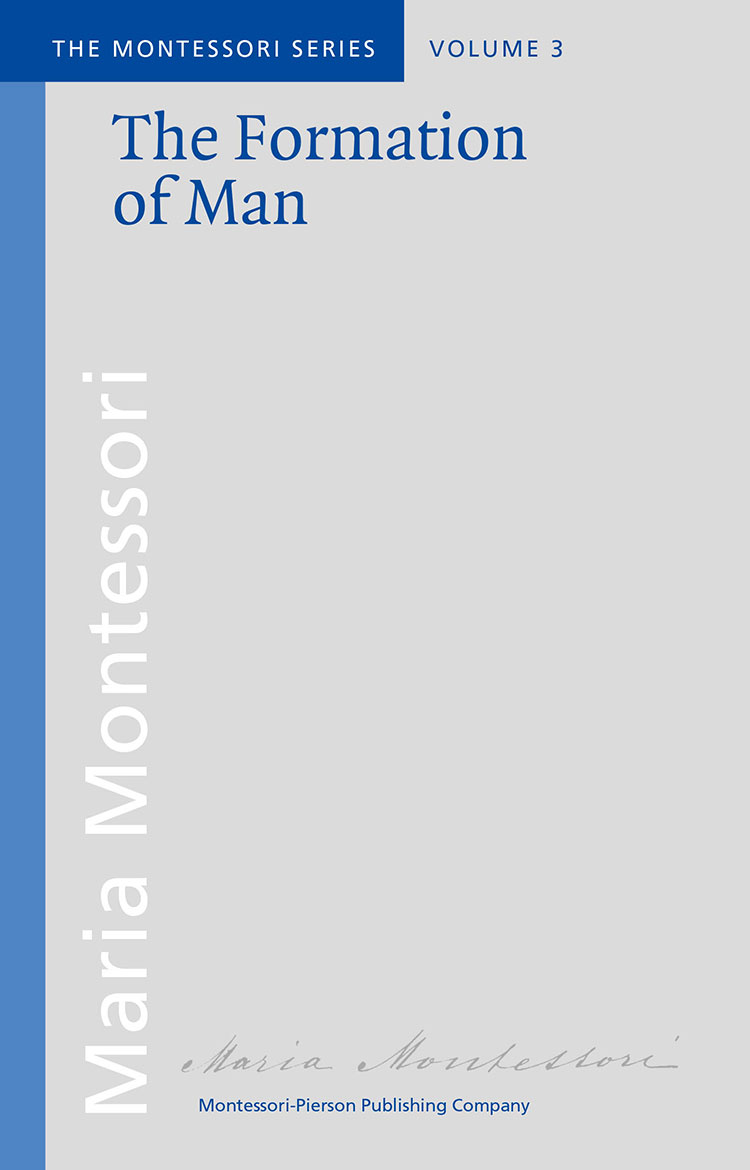 Selected Quotes from The Formation of Man