Maria Montessori Writes to Her Grandchildren

In October 1939, while the “storm of war was gathering in Europe”, Maria and Mario Montessori set off to India to deliver a training course and lecture tour. When Italy became involved in the war, the British rule of India did not give the Montessoris permission to leave; they were to spend close to seven years in India, which would become a defining period in Montessori’s outlook on life and education.

The letters Montessori wrote to her four teenage grandchildren in Holland give a completely new, private insight into that compellingly interesting period. We see a woman who is deeply connected to her family and friends. We also see her strong commitment to bringing progress and fighting illiteracy in India, which grew into an enduring love for the country and its people. Montessori’s colourful descriptions of her journey and life in India, her worries about her grandchildren in war-torn Europe, and her son’s imprisonment make a fascinating read. 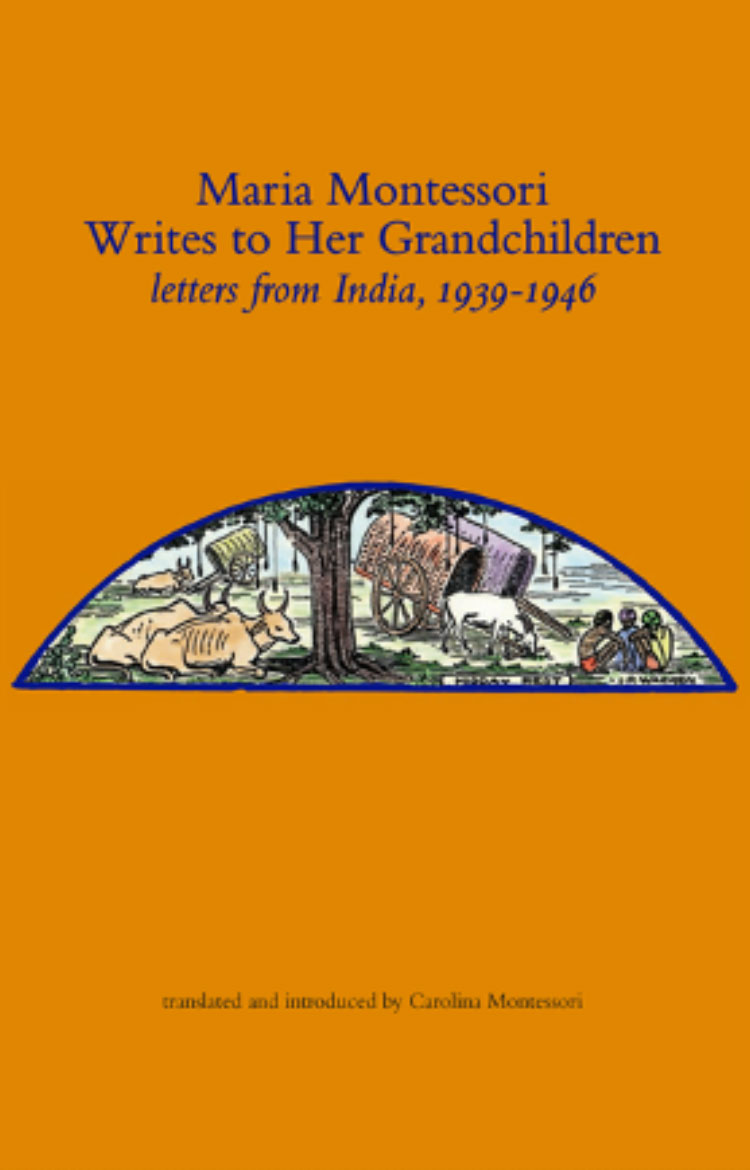